In September our guest artist will be

Paul is a talented accordionist, composer and teacher. He was born in Bournemouth and studied piano and church organ. At 17 his father persuaded him to take up the accordion and form a ceilidh band. The Old Pull & Push .

In 1995, Belshazzar’s Feast were born after meeting in a field for a rehearsal with the now defunct Life of Reilly. BF are still on the loose with a busy performing schedule and twice yearly tours. Among their many highlights was a nomination for Best Duo at the BBC Folk Awards in 2010.

We look forward to your company.

In October our guest artists will be

David from Uxbridge in Middlesex is the son of the late Martin Lukins an accordionist who became a household name during the late 50’s and early 60’s appearing regularly on popular national BBC radio programmes such as “Workers Playtime” and “Mid-day Music hall”. David also appeared as a child star many times on television and radio along with his famous father & mother Dorothy also sister Sandra ,once appearing for a season as a family act in the famous “Moscow State Circus.” This should be a very good evening.

Tillingbourne Accordion Orchestra had a very successful day at Canbury Park Bandstand. It was a beautiful day by the river in Kingston. We had a wonderful audience and received many favourable comments

This takes place on the Sunday 29th October.

A workshop is held during the day for people who want to brush up on their accordion skills. In the evening there is a performance by participants. Family and friends can come along and listen to the concert. If you are interested in taking part you can leave details with us and more information can be sent to you at a later date. This is usually well attended so early booking is advisable. Contact Julie North 02085470515 or email: jnorth72@hotmail.com.

Stephen Best one of our members plays with a band called The Monteurs. They will be playing at Godalming Bandstand on 21st August at 3pm. Should be an enjoyable and relaxing afternoon.

Peter Le Geyt one of our members is again arranging a fourth trip to Castelfidardo Italy.

This trip has been very well supported in the past and many people have been several times. Many have been have given excellent feedback.

I have sent more information in a separate attachment.

Our Next Club Night 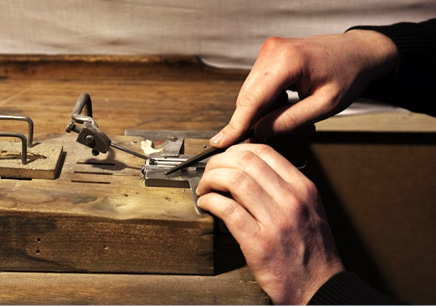